This May I’ll  be back in the SoCal and the Bay with blues legend Tail Dragger, then doing my own shows in the Bay.   In June I’ll be in the Midwest– Chicago, Milwaukee, Des Moines, the Twin Cities, Kansas City, etc.  In September I’ll be on the East Coast.  See you at the shows!

Chicago Blues Network/Chicago Blues Boot Camp is BACK!  I’ll be teaching 5.29-6.2 on the campus of Roosevelt University, downtown Chicago along with several other great instructors. This is a great immersive and supportive learning experience, check it out here.

Take a blues journey with No Border Blues!  This bi-monthly video podcast spotlights international blues artists you should know about.  You can listen to all episodes on Spotify here Google podcasts, Apple Podcasts, TuneIn and IHeart Radio, Pandora, or watch on my youtube channel.  We chat about how and why they got the blues, shining a spotlight into the hidden blues scenes– “mesmerized clusters”– of serious blues music and fans in places you might not expect. Delmark recording artist Johnny Burgin and producer Stephanie Tice are happy to present exclusive musical performances and intriguing cross-cultural exchanges.   Here’s a link to our playlist— we’ve had Nepalese guitarist Ashesh Dangol, Aki Kumar from Mumbai/San Jose, Jesus on a Tortilla from Milan, producer/musician Little Victor, an American expatriate based in the UK, and many others.

“No Border Blues Japan” on Delmark records is the first American compilation of the underground Japanese blues scene.  I did play on all of it and sing on some of it, but this recording is first and foremost a sampling of some of Japan’s best blues players.  The 70s concerts of  hard-core Chicago blues artists such as Eddie Taylor, Otis Rush, Robert Lockwood, and others inspired the first generation of Japanese blues players.  Forty years later,  Japan’s little live houses still percolate with tightly-knit micro-scenes of players– both male and female–  with no big gigs to compete for, no blues awards, and practically no payment to speak of– just an egalitarian group of talented, soulful, disciplined and dedicated blues musicians.  Pianist and singer Lee Kanehira may be known to the blues audience for her work with The Cash Box Kings, and guitarist Minoru Maruyama is a long time Chicago resident who’s worked with Billy Branch and many others, but the majority of the twelve Japanese artist sampled on this disc are unknown outside of their “mesmerized clusters” of blues fans in Osaka, Tokyo, Kobe and Kytoto.   Check out the Chicago Sun-Times feature from 7.30 here.   Here’s a fun video of me doing “Old School Player” from the record posted on the Vintage Guitar site which links to a rave review.   No Border Blues garnered a lot of radio play as well;  it held the top three spots on the Oregon and the Chicago Blues Roots Music Reports for months, hit #5 on the Living Blues radio chart, and #13 on the Top 50 Blues Albums from Roots Music Report.  People are intrigued by the surprising inter-generational nature of the fervent Japanese blues scene– check out www.noborderblues.com for  more background on the featured artists.  And if you are an international blues arist, writer, dj, or just a fan,  join our “No Border Blues” facebook group where artists are encouraged to post their work. 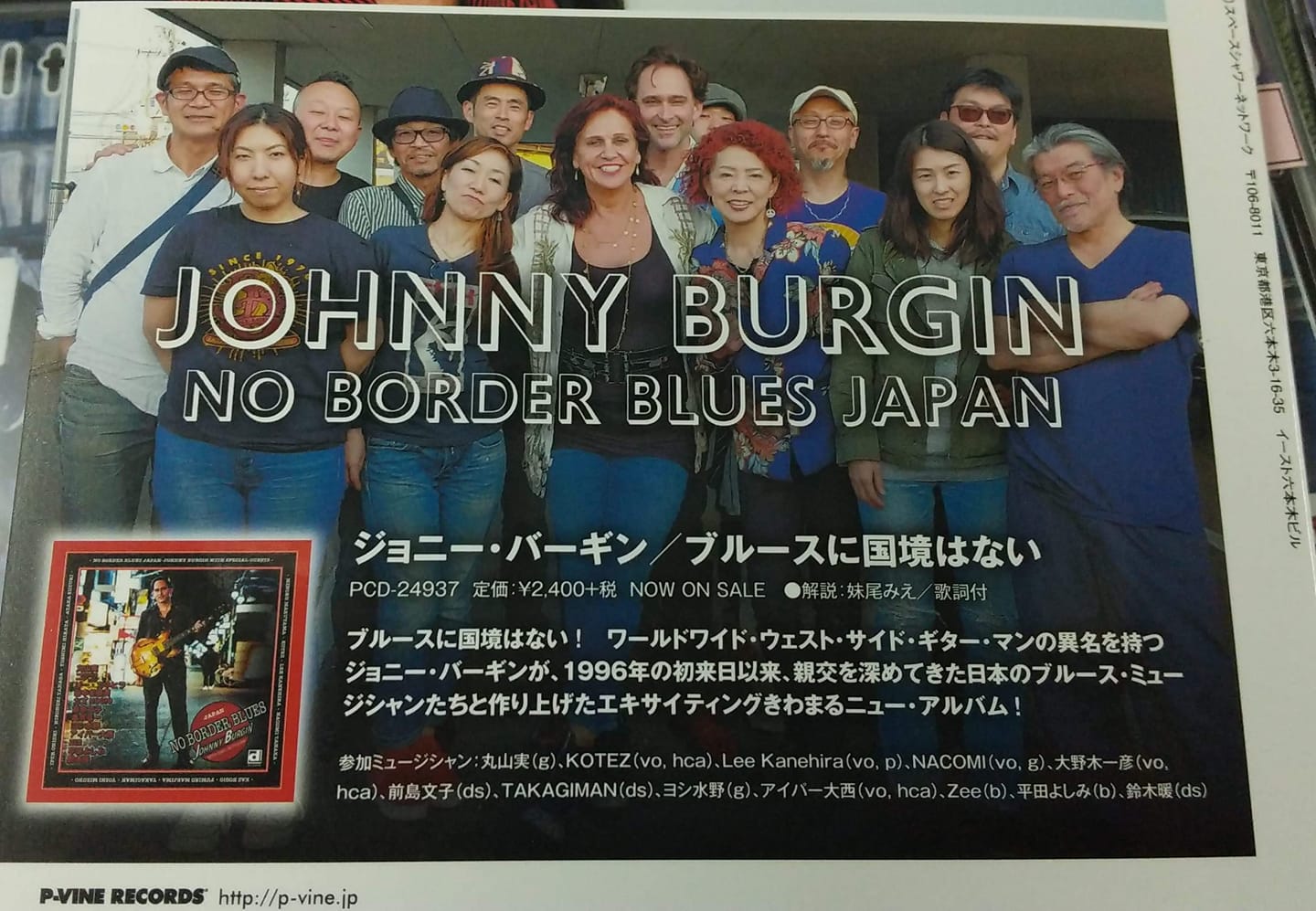 GHS STRINGS/REUNION GIG BAG/BLUE MOON HARPS ENDORSEMENT:   I recently started endorsing GHS strings, which I’ve used for years– American made in Battle Creek Michigan.   Boomers have such a punch to them!  Reunion gig bags never let me down:  check their site out here and on instagram here.   I also endorse Blue Moon harmonicas, crafted by Tom Halchak in Clearwater, FL.   I find these harps to be very responsive, easy to play and to be a huge improvement over my stock Special 20s. 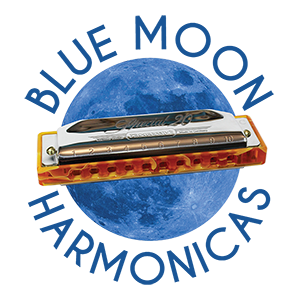